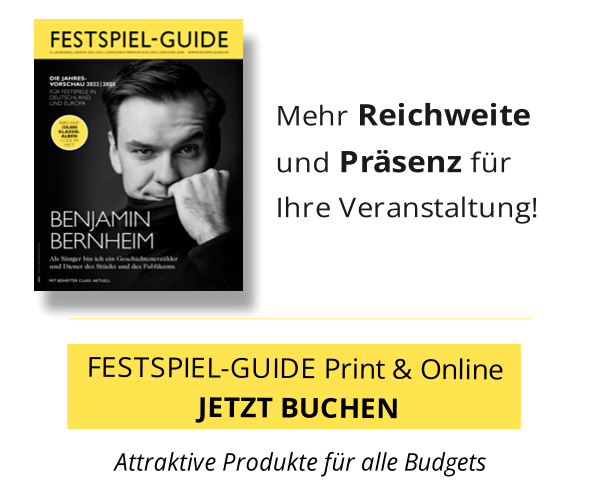 The French writer Marcel Proust (1871–1922) answered a number of ques­ti­on­n­aires during his life. One, however, was very special – and inci­den­tally a popular game in the Paris salons. Proust was presented with it in the circle of friends of Antoi­nette Faure, daughter of the Presi­dent of the Repu­blic, and even answered it twice: at 15 and at 21.

We let us inspire by the idea and the ques­tions and are taking Proust’s 100th anni­ver­sary of his death as an oppor­tu­nity to present 88 curious ques­tions to selected artists. But don’t worry, courage to leave gaps is allowed – not all ques­tions have to be answered. The first 20, however, are obli­ga­tory. What is not only due to our curio­sity and that of the readers, but is also in your own inte­rest – your audi­ence will love you even more after a little peek behind the scenes. So just don’t mince your words – we’re looking forward to it!